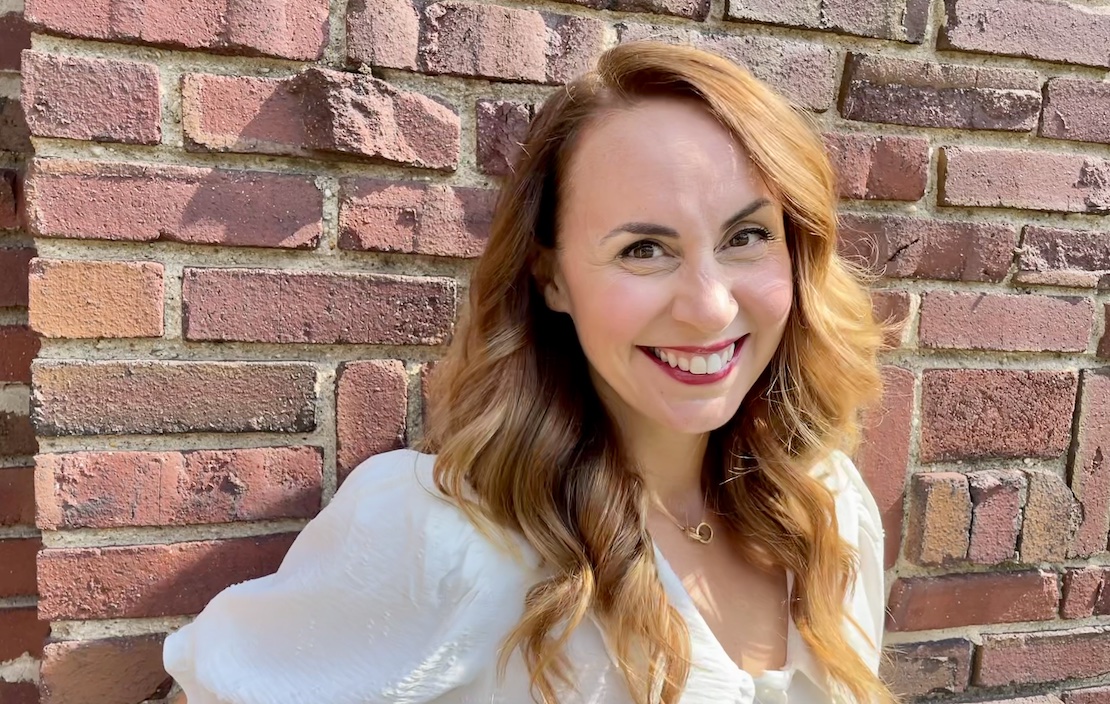 Ashleigh grew up in Southern California and called Disneyland® Resort home. Going to “the park” didn’t mean a playground in her youth; it meant dole whip and quoting the Haunted Mansion speech verbatim as she waited in line.

She traded in her annual pass for a cast member ID when she got a part in Disney’s Electrical Parade, and spent many years dancing down Main Street, U.S.A®, and portraying some beloved (but mostly feared) Disney characters. She then moved on to Disney Cruise Line, where she was a main stage performer in the opening cast of the Disney Dream, and she met her husband in the process. They now live in the NYC suburbs with their two children and call Walt Disney World® Resort their second home.

In addition to Disney entertainment, she was also fortunate enough to travel the world performing in national tours and singing groups. She’s sailed on many different cruise lines as a guest entertainer. Her singing career took her all over the US and the world, including Africa, Italy, Costa Rica, and Switzerland. As company manager for her NYC-based singing group, she was in charge of booking flights and hotels and creating itineraries for their many national tours and cruise ship gigs.

Ashleigh’s extensive knowledge of Disney behind the scenes allows her to best advise each family, catering to their specific needs and preferences. She stays updated on the ever-changing landscape of Disney offerings, so you don’t have to! She takes immense joy in the planning process for all destinations, and you’ll find that joy to be contagious. She makes exceptional recommendations, shares her must-dos for every park, ship, and port, and even gives you some insider information on all the entertainment offerings! Your itinerary is completely personalized to you and your travel party. She can’t wait to plan your next magical vacation. 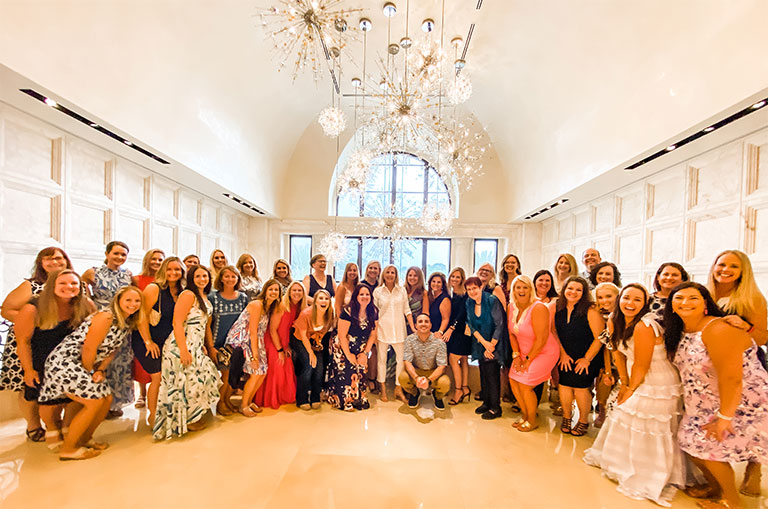