Which of These Mistakes Did You Make On Your Last Orlando Luxury Vacation?

Most of us know the obvious mistakes not to make when traveling to Orlando—missing the 180-day mark for Disney dining reservations or neglecting to pre-reserve Disney Fastpass+. But here are some very important, often forgotten missteps for the luxury traveler that could make the difference between a good and great vacation.

Ruling Out the Off-Disney-Property Luxury Resorts 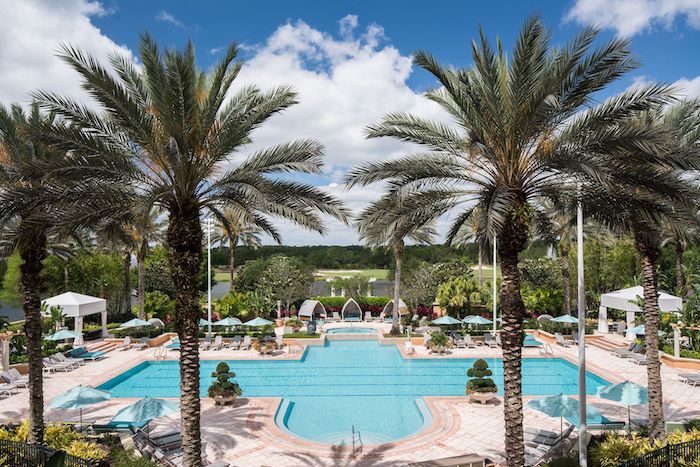 Yes, being on the Monorail or within walking distance to Epcot® is pretty darn fabulous, but if you don’t even consider a stay at one of the luxury resorts close to Walt Disney World® Resort you are making a mistake. I’m talking Four Seasons Resort Orlando, Waldorf Astoria Orlando, and The Ritz Carlton Orlando, Grande Lakes (for sure stay on their Club Level, the best in Orlando!), all of which offer an authentic 5-star resort experience and easy access to the theme parks.

Best of all, if you plan your vacation from start to finish with a Glass Slipper Concierge advisor, you’ll receive VIP treatment and the highest level of customer service throughout your stay. To sweeten the deal are complimentary Virtuoso perks of daily breakfast for two, a room upgrade if available on check-in, and a value-added amenity such as a spa treatment, lunch for two, or resort credit.

Touring the Parks Without a VIP Tour 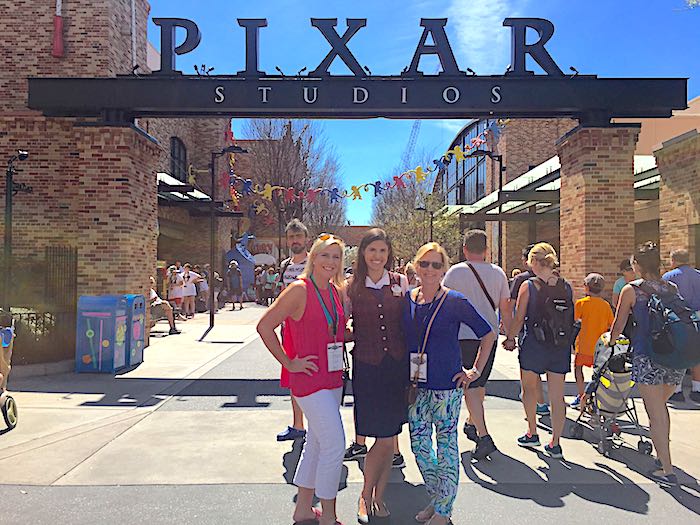 Why in the world would you not want to be treated like royalty for a day when visiting the Walt Disney World Resort, Universal Orlando, and SeaWorld theme parks? Does a seamless day with maximum enjoyment and very little fuss sound appealing? Is riding your favorite theme park attraction over and over again with little wait in line one of your fantasies? If so, you are missing out on one of the most exclusive Orlando treats available—a personalized VIP Tour. Not to mention front-row seats to parades and nighttime spectaculars. It’s the best money you’ll ever spend!

Watching Fireworks From a Non-VIP Location 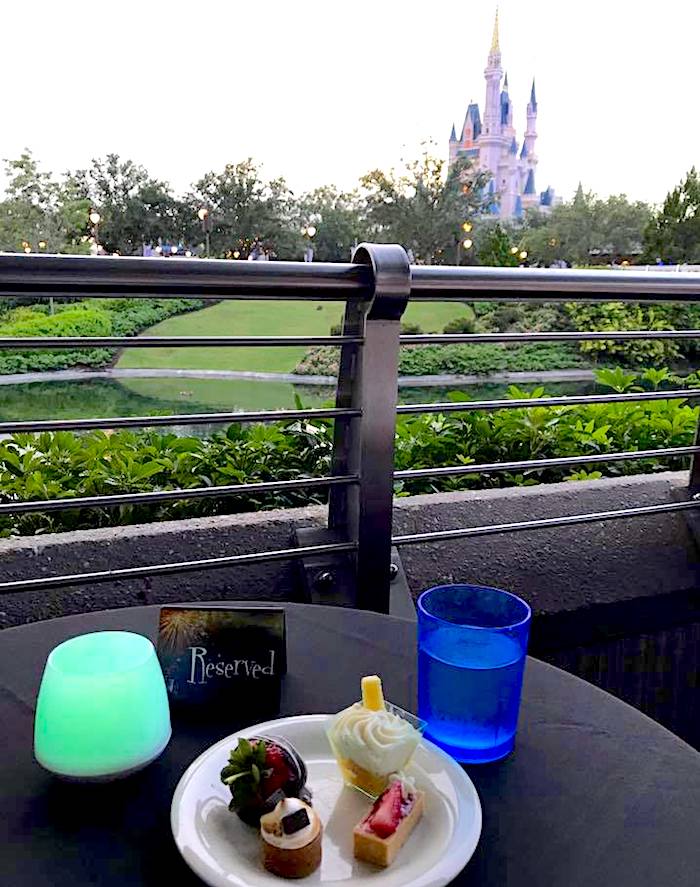 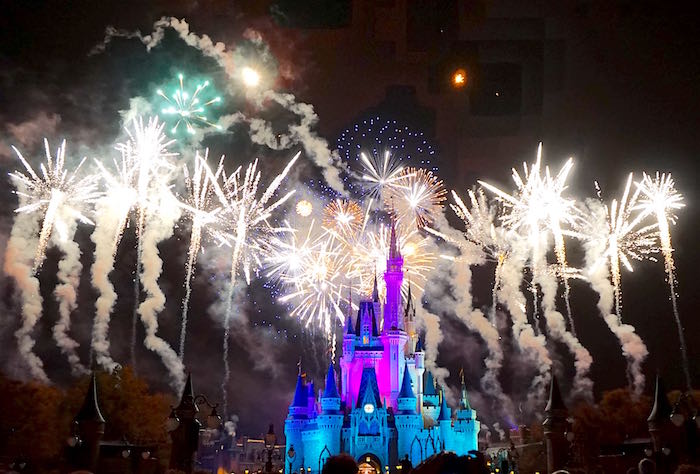 Fireworks are truly the highlight of any Walt Disney World Resort vacation. My question is, why would anyone want to watch them in the middle of the crowds, especially when there are so many VIP options available. Perhaps the most popular is the Fireworks Dessert Party at Tomorrowland Terrace or the Plaza Garden option located in front of Cinderella Castle. There’s also Celebration at the Top at California Grill with a bird’s eye view of the fireworks along with small plates, sushi, and libations from Disney’s top restaurant. Or perhaps the Frozen Ever After Dessert Party at Epcot with sweet treats, a VIP viewing area for Illuminations: Reflection of Earth, followed by a ride through the Frozen Ever After attraction. And for Star Wars™ fans, the Galactic Spectacular Dessert Party at Disney’s Hollywood Studios® with out-of-this-world desserts and specialty drinks along with an up-close view of Star Wars™: A Galactic Spectacular fireworks show. The list goes on with all types of choices, thus easy enough to find a fireworks party to fit your family’s personality and preferences.

Skipping a Luxury Stay at Universal Orlando
If you plan on visiting Walt Disney World Resort without spending at least a few days at Universal Orlando, you’ll be missing out on a different and exciting brand of entertainment. It’s such an easy add-on and definitely worth your while, particularly with so many sensational happenings, most importantly the opening of Volcano Bay, an all-new water theme park with no standing in long lines, wrestling with tubes, or waiting for the fun to begin. 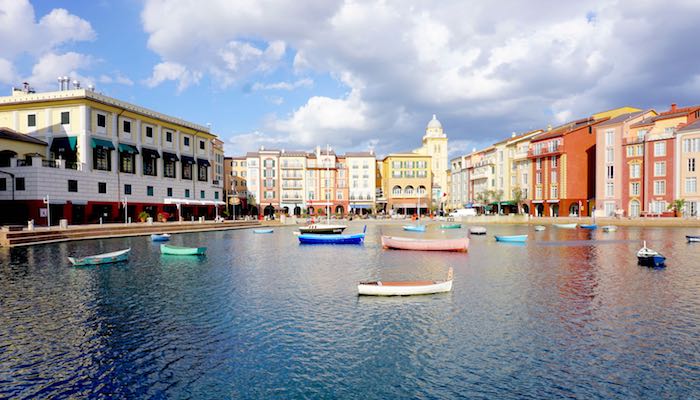 For the very best resort choose Portofino Bay Hotel, just a walk or boat ride away from the Universal theme parks. Best of all, if you plan your vacation with one of our Glass Slipper Concierge Advisors, in addition to the Unlimited Express Pass complimentary to resort guests, you’ll receive complimentary and exclusive Virtuoso amenities including an upgrade on arrival subject to availability, continental breakfast daily for up to two guests, one lunch for two, 20% discount at Mandara Spa for a service of $100 or more, early check-in/late checkout subject to availability, and complimentary Wi-Fi. Quite the deal, don’t you think?

Forgetting To Take Time to Smell the Roses 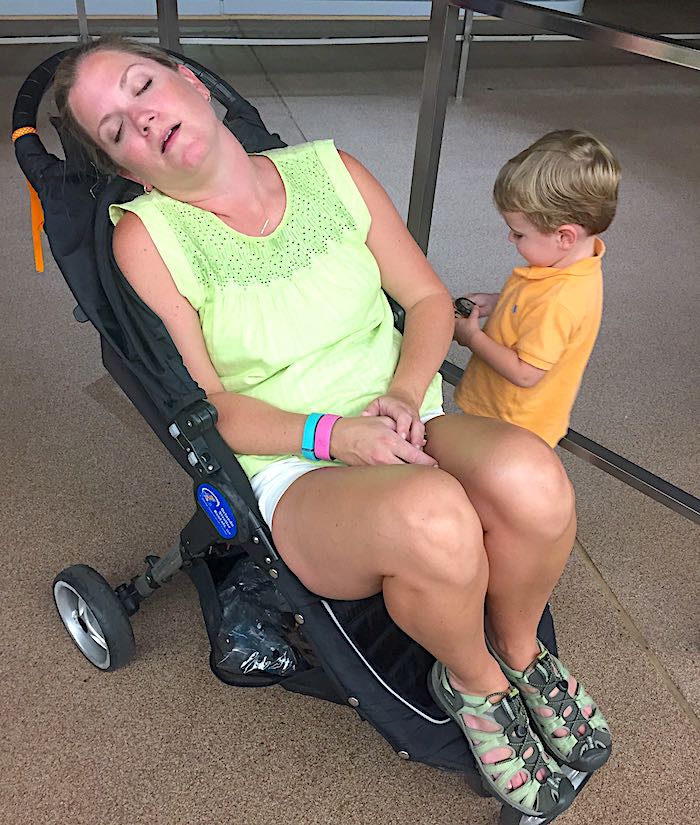 Don’t plan your vacation so stringently that there’s no spontaneity in your day, no time to smell the roses. Resist the urge to run around at breakneck speed, trying to fit in each and every attraction and event possible. If so, you’ll miss out on pool time, perhaps in your private cabana, hours spent in the concierge lounge with a nice glass of wine, or the views and ambiance from your suite’s terrace. 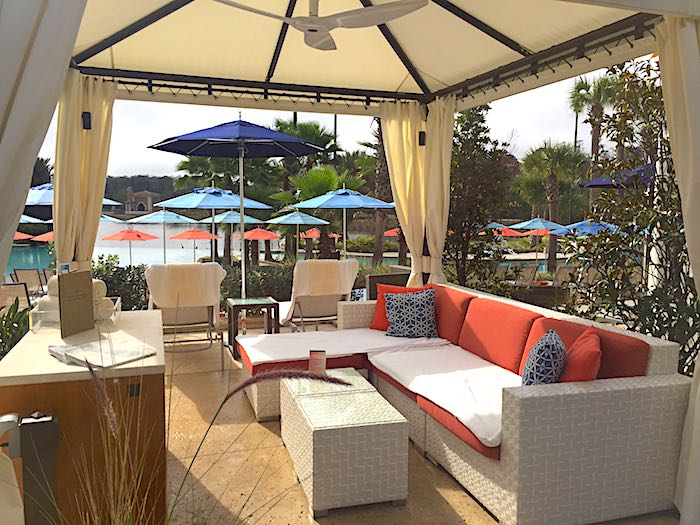 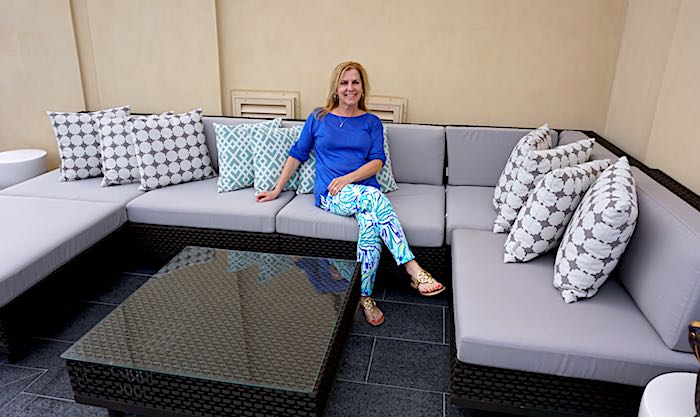 Think of relaxation as your vacation within a vacation. There’s plenty of time to pick up what you missed on your next trip to this exciting destination. 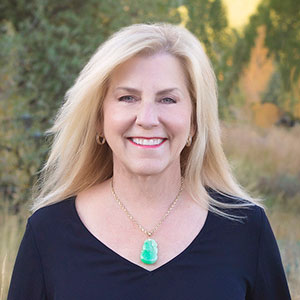