There are so many choices in Walt Disney World® Resort dining that it’s sometimes tough to make a choice. Here are my favorites:

Best Italian. Tutto Italia in Epcot‘s® World Showcase where a stellar tonnarelli, perfectly al dente hand-made egg pasta similar to spaghetti, burrata-studded, tossed with cubed zucchini, and plenty of fresh mint and basil, was one of the best pastas I’ve had in years. 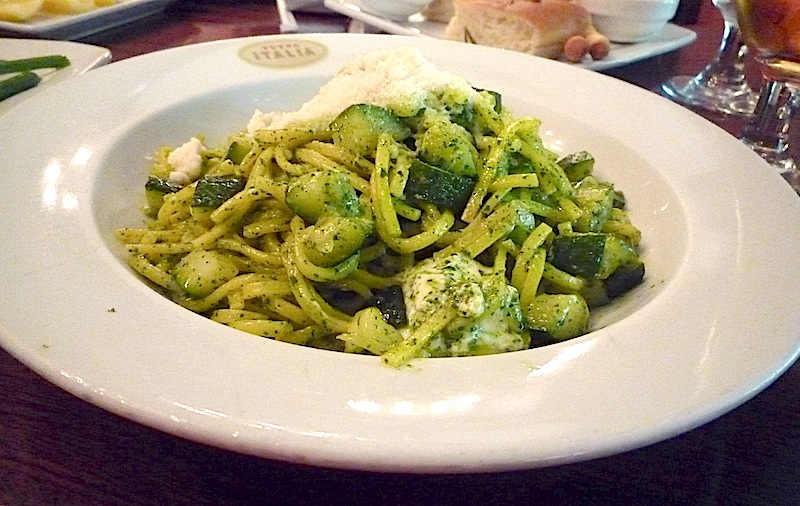 Best for romance: Victoria and Albert’s at Disney’s Grand Floridian Resort & Spa where you’ll savor a sumptuous seven-course meal in an intimate atmosphere. 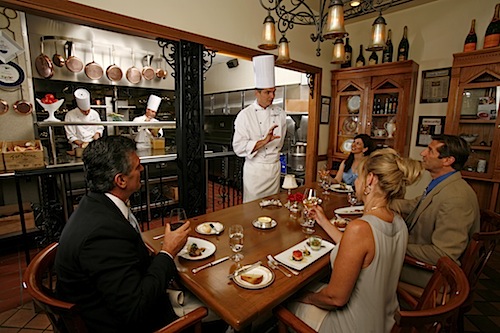 Best for kids: Children love T-Rex Cafe at Downtown Disney® Area with giant Audio-Animatronics® dinosaurs, an ice cave, and a paleontology dig. A close runner up is Whispering Canyon Café at Disney’s Wilderness Lodge, but come prepared for plenty of whoopin’ and hollerin’, and please, whatever you do, don’t ask for the ketchup—unless, that is, you like a lot of attention.

Best character meal: Cinderella’s Royal Table at the Magic Kingdom® Park, a chance to dine in a fairy-tale castle with Disney princesses. 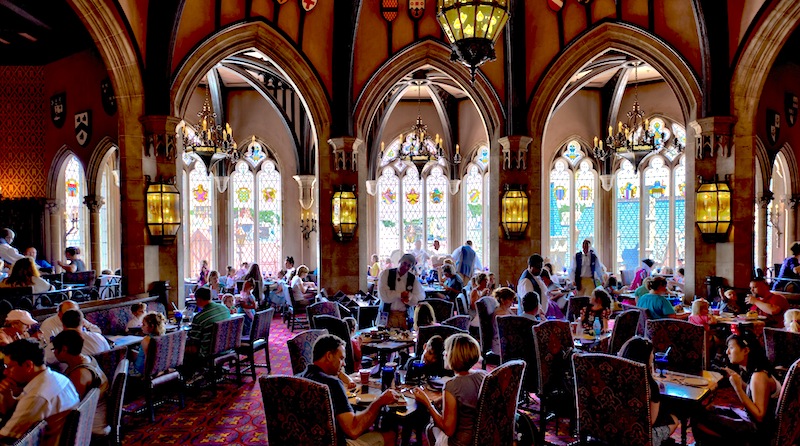 Best Disney view: California Grill at Disney’s Contemporary Resort with its picture-perfect views of the Magic Kingdom, the Seven Seas Lagoon, and the Wishes fireworks show.

Best Disney resort restaurant: Tough call. My favorites are the California Grill at Disney’s Contemporary Resort (just about anything on their exceptional menu is fantastic), or Victoria and Albert’s at Disney Grand Floridian Resort & Spa (particularly the Chef’s Table where Chef Scott Hunnel oversees a 10- to12-course meal designed especially for you).

Best Epcot Illuminations: Reflections of Earth view: Rose and Crown in World Showcase’s United Kingdom. Set your priority seating for about one hour prior to showtime and pray for a lagoonside table with a great view. Second runner up is La Hacienda de San Angel in Mexico, but you won’t be able to dine alfresco here. 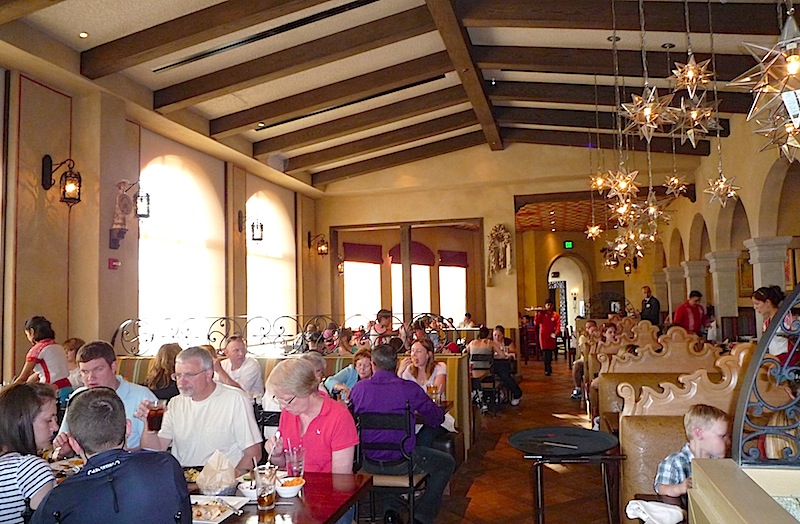 Best food at the Magic Kingdom Park: Restaurant: Be Our Guest in New Fantasyland®; fast food: Pecos Bill Café in the Frontierland® Area. 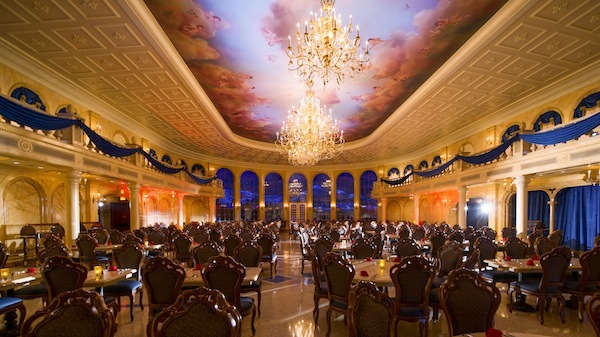 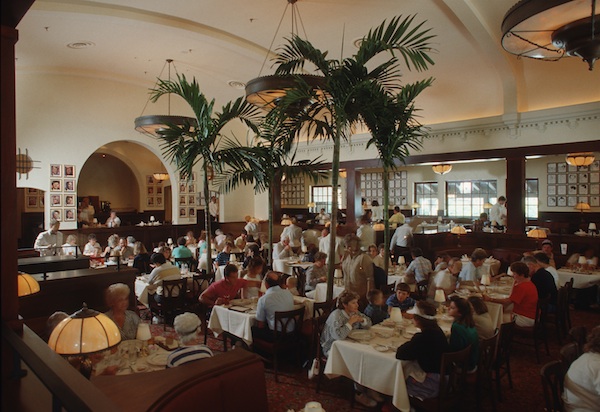 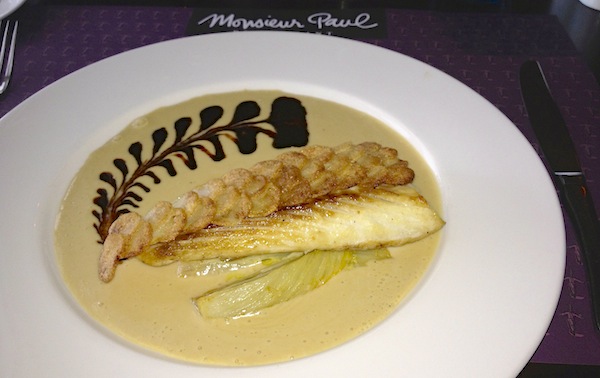 Cara Goldsbury is the author of The Luxury Guide to Disney Vacations and The Luxury Guide to Walt Disney World Resort. She is Chief Executive Concierge at Glass Slipper Concierge and has appeared as a leading Disney expert on two Travel Channel specials, Disney Splurge! and Disney Royalty. She has also been cited numerous times in national news articles, in such notable publications as Forbes Traveler, as an expert on the Walt Disney World® Resort.

Posted on Oct 17 by .(JavaScript must be enabled to view this email address):