Whether it’s a last-minute surprise trip this holiday season or a gift to experience the magic of Disney in the New Year, a trip to Walt Disney World® Resort, no matter what time of year, is sure to create lasting and unforgettable memories.

The Holidays are a fabulous time to visit Walt Disney World Resort when the parks and resorts sparkle with parties and celebrations, decorations, and entertainment. Here are just a few Holiday highlights:

Magic Kingdom® Park. A Frozen Holiday Wish (Castle Dream Lights) enchants park guests as Queen Elsa transforms Cinderella Castle into a shimmering ice palace for the holidays. Holiday Wishes – Celebrate the Spirit of the Season, a holiday fireworks spectacular, lights up the sky in a perfect ending to your day at the parks. 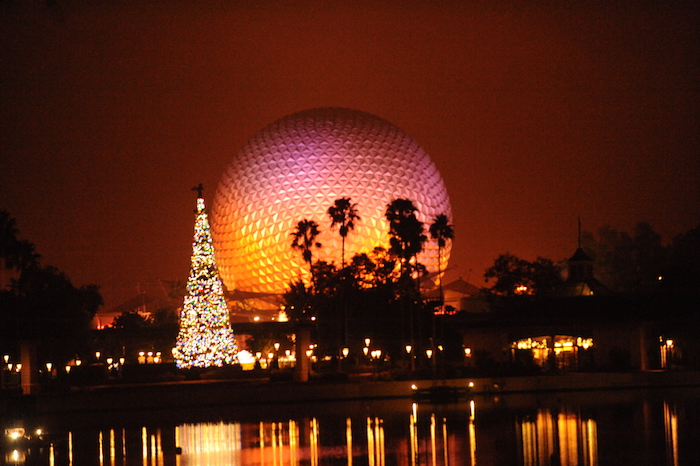 Epcot®. At Holidays Around the World Marketplaces, explore what the holidays taste like around the globe while indulging in duck confit and dumplings from the Alpine Haus Marketplace, shredded beef tamales from the Three Kings Feast Marketplace, Williams Punch from the Germany Marketplace, and more. Holidays Around the World entertainment brings each country’s holiday heritage to life amid joyful music and time-honored traditions. The beloved Candlelight Processional retells the story of Christmas with celebrity narrators accompanied by a 50-piece orchestra and choir. End the day with IllumiNations: Reflections of Earth and its special seasonal finale.

Disney’s Hollywood Studios®. Meet Santa Claus at the Once Upon a Time shop then enjoy an all-new nighttime spectacular, “Jingle Bell, Jingle BAM!,” combining state-of-the-art projections, fireworks, special effects and Christmas music capped by a special message from Santa himself. You can watch the show at a new dessert party offered nightly in the courtyard of the Chinese Theater with holiday-inspired snacks, desserts, and specialty beverages. 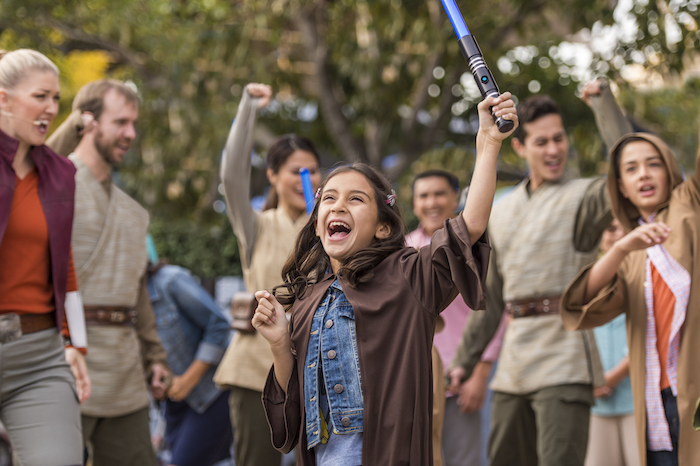 Those that plan to visit Walt Disney World Resort in the New Year have much to look forward to. Here are the most exciting unveilings:

Pandora – The World of Avatar opens in summer 2017 when Disney brings to life the fantasy world of Pandora, inspired by James Cameron’s epic film AVATAR, in a breathtaking new land at Disney’s Animal Kingdom Park. Avatar Flight of Passage will send guests flying above the jungles of Pandora on a Mountain Banshee. Bioluminescent rainforests dramatically wrap around Na’vi River Journey, a family-friendly boat ride.

Additions to Disney Springs in 2017. Paddlefish, the former Fulton’s Crab House, will re-open after a bow-to-stern transformation in a modern, sleek new look and even a new rooftop lounge. The Polite Pig, a sister restaurant to the Ravenous Pig, a favorite with Orlando locals, will feature a variety of wood-fired smoked and grilled items as well as an innovative beverage program that serves all drinks on tap, including beer, wine and cocktails. Wine Bar George–from Orlando master sommelier George Miliotes–uncorks a wine bar in a space reminiscent of a winemaker’s estate with small plates and more than 100 selections of wine, both by the bottle and the glass.

Rivers of Light coming in 2017 at Disney’s Animal Kingdom Park will be a visual mix of water, fire, nature and light choreographed to an original musical score. Continuing the park’s transformation from a day-into-nighttime experience, the amazing after-dark show on the banks of Discovery River celebrates the majesty of nature and the connection between animals and humans in the world.